Our Board and Members

Members are akin to the shareholders of a company. Ideally this would be a small group of people, no less than 3 and up to 5, with the majority neither being Trustees or Local School Council members. No paid employee may be a Member and at least one should be entirely independent of any school in the MAT. Members have a largely strategic over-arching ‘hands-off’ role; they can control how the company operates through changes to the Articles of Associate and Trustee appointments. Members set strategic vision in collaboration with the Board of trustees. The vision and the underlying values establish the fundamental rationale of the MAT. Members would conduct the AGM – to be held at least once every 15 months where final accounts and an annual report is presented to them.  The Members sign the funding agreements, receive reports from the Trust and ensure the work of the Trust is in line with its objects and articles of association.

The Trust Board is permitted to exercise all the powers of the Academy Trust. The trustees determine whether to delegate any governance functions and have the right to review and adapt its governance structure at any time, which includes removing delegation.

The Trust Board is led by the Chair of the Trust and meets six times a year. The Board currently has 7 Trustees. Trustees are appointed for 4 years per term and the Chair of the trustees is elected on an annual basis.

Our current Board of Trustees are: 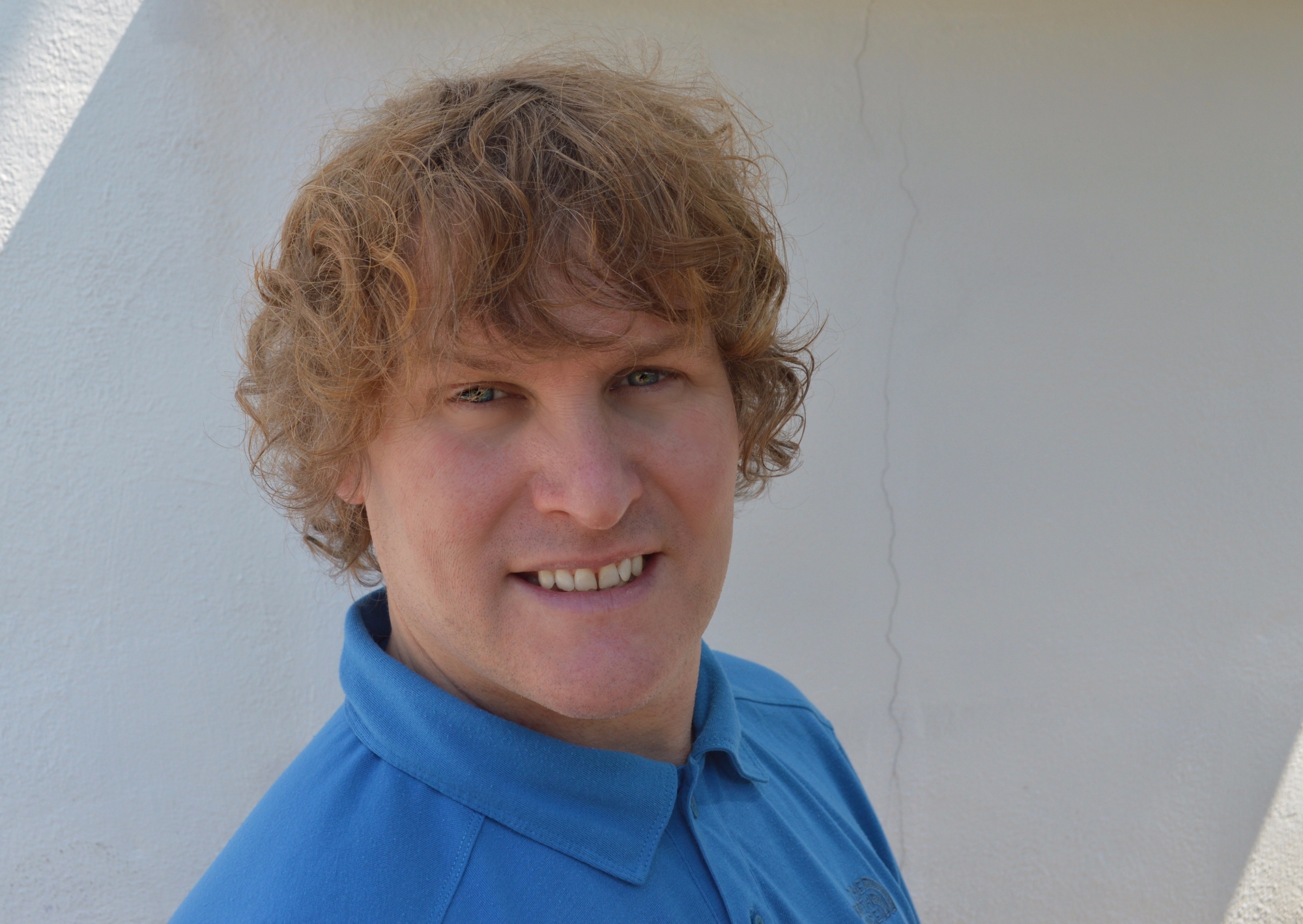 Paul was the lead proposer for the Trust's free school bids in Sidcup and Southampton and is the current Vice Chair of the Trust. Paul has led the development of the Trust to this point and his key skills are in the area of leadership and team development.  Paul has over 20 years’ experience of leading large events and organisations.  These include, the Pioneer Network of Churches National Leadership Team and the Leadership Team of Spring Harvest - which is the largest Christian conference in the U.K., bringing together around 25,000 people from across the UK.  Paul has also pioneered the successful Lark in the Park community festival which has become the London Borough of Bexley’s largest free community festival and has won numerous awards including the Metropolitan Police award for the best 'Faith Based Initiative' in the capital.  This event now runs in multiple locations both nationally and internationally.  A school governor since 2007, Paul is a qualified chair of governors and has recently completed the Executive Educators Training Programme 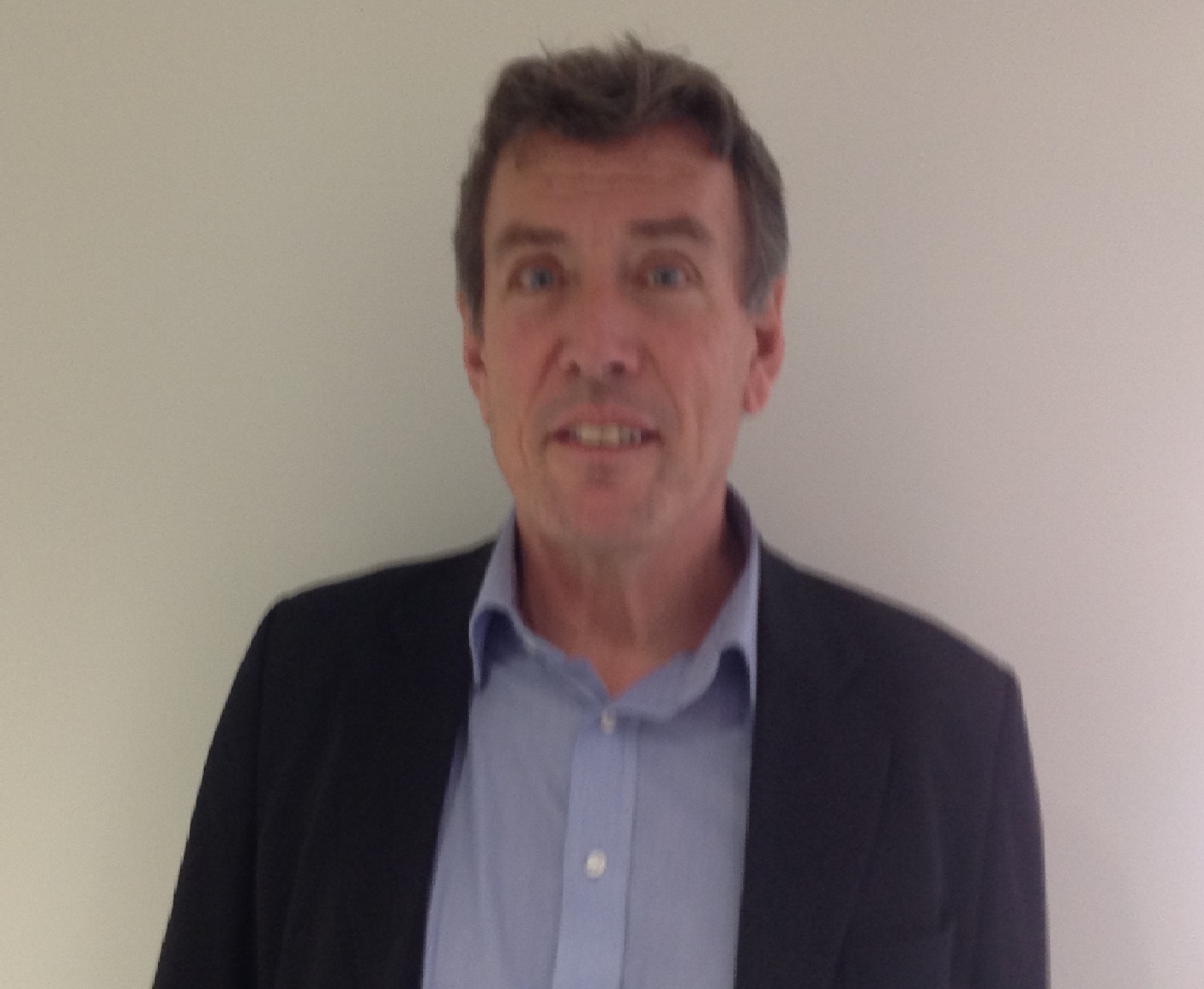 Paul Williams is an Entrepreneur and Businessman who increasingly also serves in the Charity sector. He has founded and run numerous companies over the last 30 years. He featured on the launch series with his son Ben on Channel 4’s ‘The Secret Millionaire’ and was listed in the Sunday Times Rich List in 2008.

Paul is a serial entrepreneur and private equity investor who has held a number of executive and non-executive directorships in varied areas from the BBC to Fashion Houses, Children’s Entertainment, Office Property and IT. His current business interests are situated in the UK, and internationally in the USA, India and China.  His companies have included World Publications, sold to the BBC for £4m. MLS Group which was listed in 2007 as the 18th fastest growing company in the UK and he is currently chairman of Freetricity - the national renewable energy provider. We are delighted that Paul chairs our finance committee. 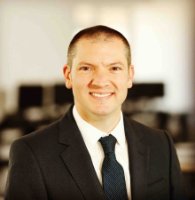 Terry is currently the Chair of New Generation Schools Trust. At 37, Terry Millar became one of the youngest Principals in the country when he joined The Howard School in Rainham, Kent in September 2015. He was previously the vice principal at Haberdashers’ Aske’s Crayford Academy, an all-through school rated as good and situated in a relatively deprived area of outer London. Before this he was Assistant Head at Hurlingham and Chelsea School and Wilmington Grammar School for Girls).

Terry has provided challenge partner reviews for an outstanding primary school and while at Haberdashers’ Aske’s, Terry’s leadership responsibilities included assimilating a failing primary school into the Trust to develop a 3 form entry primary phase. Leading on Behaviour he introduced new behaviour policies and ran attendance surgeries which led to improved attendance from 92% to 95%.  His primary focus whilst at Haberdashers’ was on raising educational standards, and he oversaw key stage 4 results improving from a predicted 54% A to C E&M to 65%.

Terry has been involved with the Trust since the opening of the first school - Hope Community School in Sidcup and understands the vision and ethos of the Trust well.

Adam is passionate about ensuring young people have the best education opportunities possible.  He focuses on training and developing educators to ensure they are best placed to improve life chances for their students.  He is a qualified teacher, and experienced middle leader and senior leader in secondary education and has worked closely with primary, secondary and special schools over the last few years.  This has helped him to develop a good understanding of education improvement from early years to sixth form.

Adam is the Director of School Improvement with TT Education, working with hundreds of primary, special, independent and secondary schools across the UK and into China and Europe.  He oversees the quality assurance for the whole company and trains and recruits School Improvement Partners and consultants.

Adam has previously worked with Ark Schools, leading the national picture of data analysis, school support and school improvement drives under the Director of Education. He led the support and training programmes for the 27 Primary, All-through and Secondary academies that were part of the ARK Schools groups during his time there.  Adam holds the National Professional Qualification for Headship (NPQH) and has Safe Recruiter status. 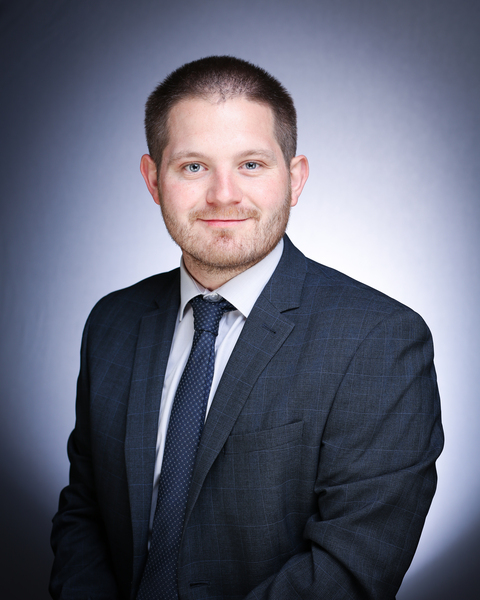 Dan Rouse is an experienced secondary school teacher and is the Chair of our Education and Standards committee.

He is a Senior Learning Manager at Townley Grammar School where his responsibilities include overseeing Key Stage 4 pastoral care, behaviour, progress, and outcomes. As well as this, Dan also oversees the House System at Townley, fostering student leadership and voice to ensure that character and values are at the very heart of the culture and ethos of the school. He has also worked as a teacher and Head of House at Sandown Bay Academy on the Isle of Wight.

Dan is a Teach First ambassador, having completed the Teach First Leadership Development Programme, reflecting his commitment to championing social justice through education. On the basis of this, he has completed an MSc. in Learning and Teaching from the University of Oxford with specific research projects looking at improving educational outcomes for students entitled to Free School Meals, and effective pedagogy and practice relating to GCSE reforms. Dan has recently been appointed as an SSAT Leadership Legacy Fellow.

Dan brings a wealth of experience gained in the Education sector as well as valuable insights from working with children and young people as a volunteer with New Generation Church, where he currently serves on the leadership team. 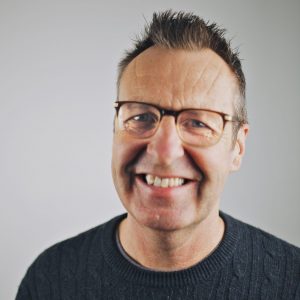 Billy Kennedy is the Chair of the local school Council at Hope Community School, Southampton.  He was an integral part of the team in the pre-opening phase of the school.  He is the Senior Leader of  New Community Church, Southampton which is the partner church for the school.  He is also International Leader for the Pioneer network of Churches and brings a wealth of experience in engaging with communities at all levels.